Wantai's rapid SARS-CoV-2 total antibody test is designed for evaluations of patients suspected of infection with the SARS-CoV-2 Virus, an aid in the diagnosis of the COVID-19 disease.

The Most Fast Test

Allow the test cassette to reach room temperature, use it within 20 minutes after opening the bag.

Read the results in 15 min. 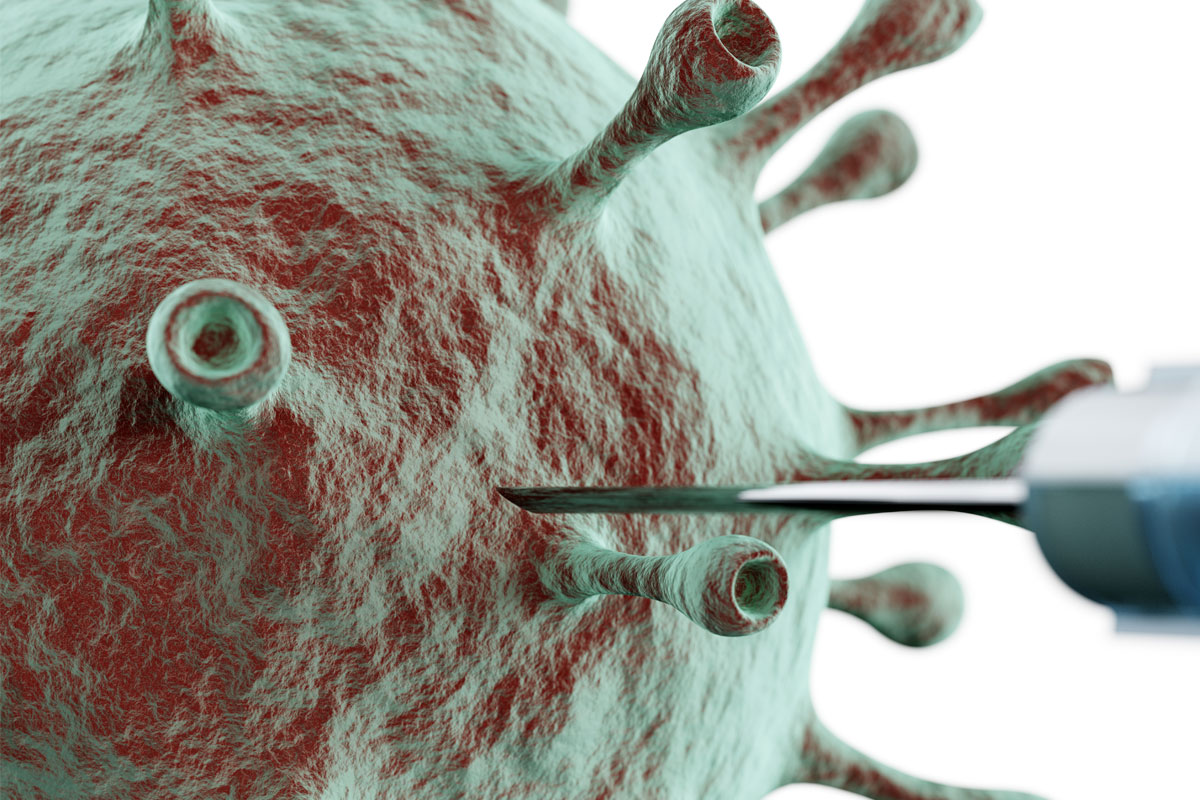 Along with the spreading global pandemic of Novel Coronavirus, countries around the world have been struggling to diagnose and control this disease in time. Xiamen University and Wantai have jointly developed a series of innovative, highly sensitive and specific serological and molecular assays for testing of Covid-19. 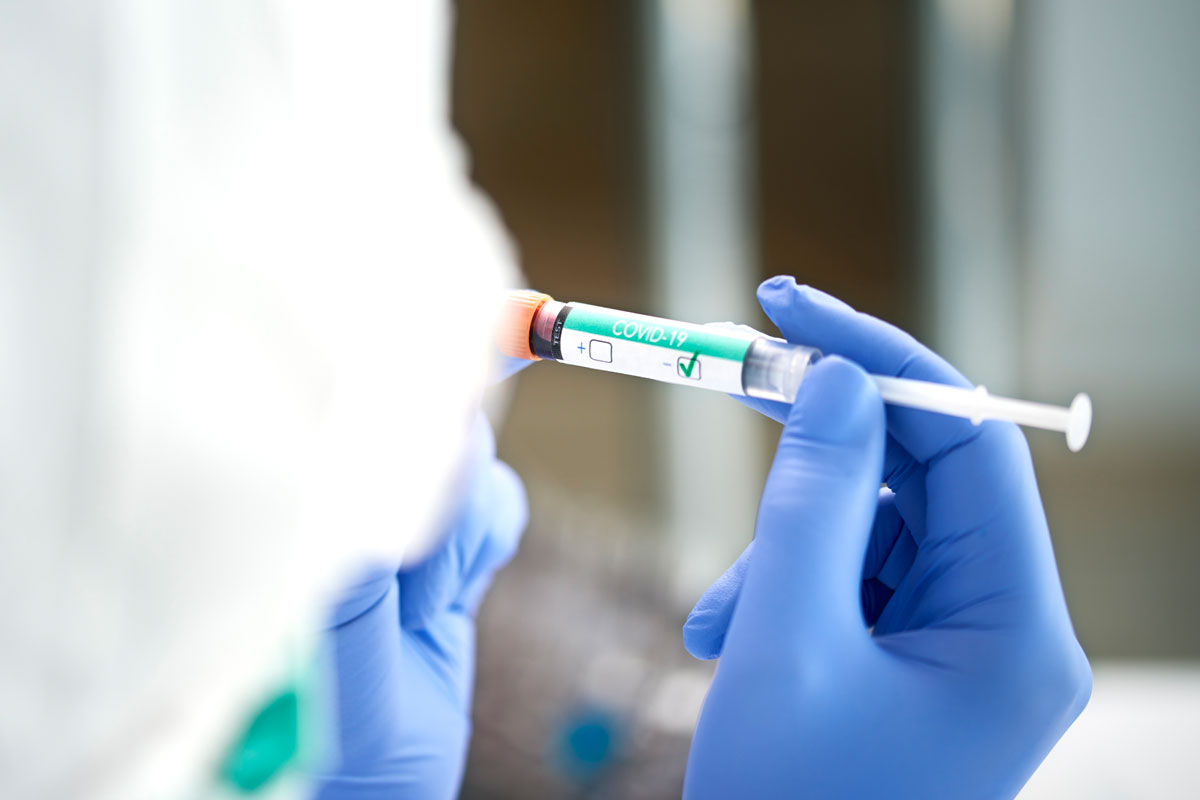 03. Easy to use: without special equipment. Works with samples whole blood, serum or plasma

IMPORTANT: THIS PRODUCT IS INTENDED FOR PROFESSIONAL USE ONLY, NOT FOR SELF-TESTING OR TESTING AT HOME

IMPORTANT: THIS PRODUCT IS INTENDED FOR PROFESSIONAL USE ONLY, NOT FOR SELF-TESTING OR TESTING AT HOME!

Performance evaluations (click on the links to open each study report):